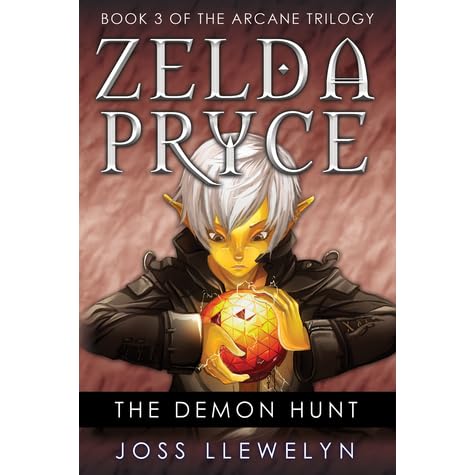 I very much wanted to explore what that might have been like, and there were a lot of themes I wanted to look at too. What it means to be human, the importance of identity, self-transcendence, leadership, responsibility and what pressure does to people and groups. In general, I think about things in quite broad terms, and am most interested in the consequences for a society, rather than an individual. Change to a society creates all kinds of ripples and unforeseen consequences, and epic fantasy lets me play with those big themes.

I hate making up names, and also think it can make a story pretty impenetrable if you fill it with completely made-up words. Lots of the names therefore come from real places or cultures in our world, but an earlier or slightly different version of them, because the survival of the Anakim has modified the way history played out. Some kingdoms which were lost ended up surviving, or fracturing or unifying differently to the timeline we inhabit.

Otherwise, I was already quite well versed on the broad points of human species and the Ice Age from my degree. I particularly like it because the Anakim have a very abstract attitude to art, and I think it captures some of that. The hardest and why? His behavior is quite close to how my worst instincts tempt me to act, so he came very naturally!

The hardest is probably a queen called Aramilla. She is very subtle and manipulative, and I have to put a lot of thought into her lines to avoid making them too obvious and caricatured. Ask it and answer it! Well thank you for asking… The entire book starts from the premise that the climate stayed a bit cooler after the last Ice Age.

The different outline of Albion is because the lower sea levels reveal more of the coastline, and the likes of Doggerland Yawland in the book are still exposed.

I did so much research for this, I just had to tell somebody! It is haunting me. Since I came back, I have felt like I am in a dream. It is as though I am living in a faint reflection of the world beyond the Abus. Everything is so soft, so easy. 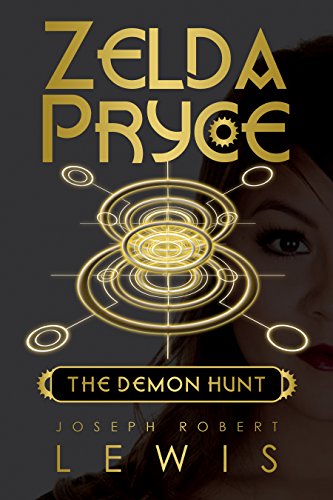